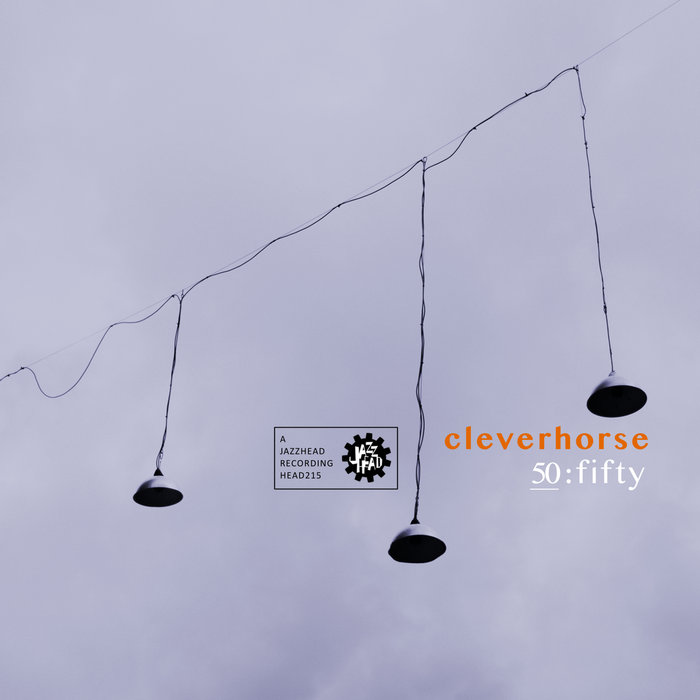 Olga Kivius Here the idea is to combine the strong well-structured melodic and groovy jazz compositions (the 7th is unexpectedly folkie, the 8th even remains me the music of "Girls in Airports") with shorter improvised pieces where we can find influences even of ambient and avant-garde music. And this is absolutely wonderful how they succeeded in this task! ))
The new one well-done album from Australian group led by guitarist Robbie Melville, that is surely highly recommended to listen )) Favorite track: Fletcher & The Whirlybirds.

With this, their second album, cleverhorse presents seven of Melville’s compositions as well as six improvised studio experiments. Half of the album features stylized, well structured compositions that are interspersed with shorter improvised pieces. The group developed these improvisations as diversionary musical challenges intended to help maintain their energy, spark and creativity throughout the recording process.

The result is a body of work that contrasts the melodic and cinematic with the frenetic and quirky, on an album that shuns conventions of jazz and improvised music.

“Half the album is very ordered. The longer pieces have an intentional use of space and melodicism. The other half of the album is the direct opposite of that - mischievous, funky shorter pieces that are really quite idiosyncratic. The two styles of music are intended to complement and enhance each other. Listening to the album in its entirety is a bit of a roller coaster ride. The more “beautiful” pieces are made more so by being surrounded by the more “frenetic” pieces, and vice versa. This is the key feature of the album and is why it’s entitled 50:fifty”, Robbie said.

The first single from the album, “Reich” is a group improvisation inspired by the work of minimalist composer Steve Reich. It features two distinct sections, the first being a slow, ambient introduction that transitions into an intense, rhythmic sonic expanse. The accompanying clip for it was filmed in County Limerick in Ireland, directed and edited by Melbourne’s Jean Poole. The video’s dark images of the forest leading up to an abandoned castle match the broody nature of the music perfectly; it’s like a mini musical suspense film.

Other pieces on the album are based on personal themes of family and friendship, life and death, and are informed in equal measure by contemporary jazz, Norwegian folk, the sonic space of the soundtracks of films by Wim Wenders, and the sparse and playful writings of Richard Brautigan. The variety of influences on the music of cleverhorse means it reaches beyond jazz to resonate with music lovers across all genres, in a unique category of its own.

Released on the Jazzhead label:

Bandcamp Daily  your guide to the world of Bandcamp